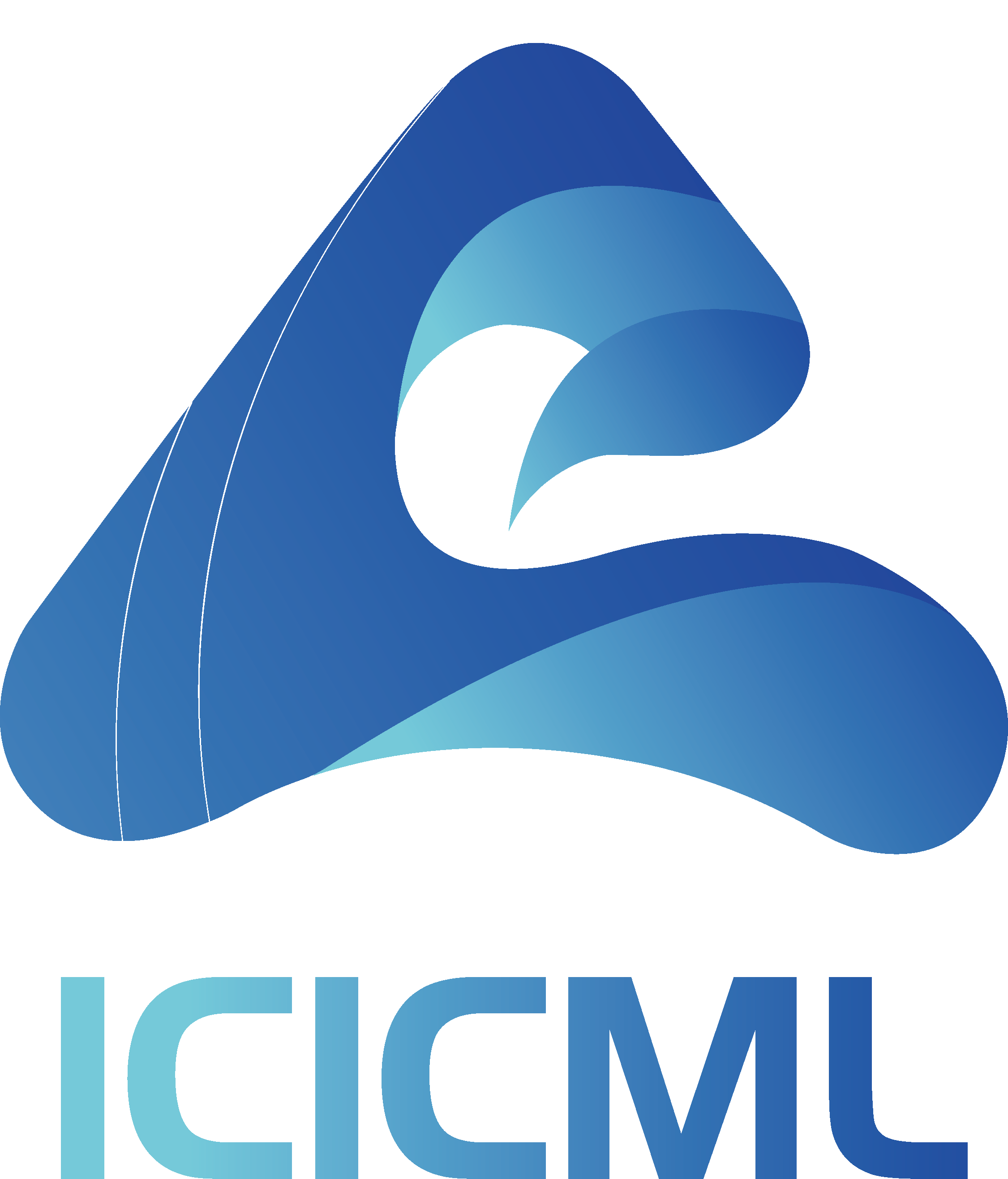 Zibo is a national historical and cultural city with a long history. It is the birthplace of Qi culture and the origin of world football. As the name of the region, formed in the early 1920s, the original name of Zichuan, Boshan two places; Education in the state of Qi was also very developed, and the level of poetry and music was very high. There was a story that Confucius heard the music of Shao in the state of Qi, but he did not know the taste of meat in March. As the capital of the State of Qi for more than 700 years, Linzi District was the largest city in eastern China at that time. In the Han Dynasty, it was still the prefecture of Qi County. In addition, Cuju started in the State of Qi, which was the prototype of modern football. Therefore, Linzia District was recognized as the origin of world football by FIFA.

According to the literature research, Shandong region, with Zibo as the center, was the main base of silk supply at that time, and one of the sources of the Silk Road. Today, Zibo remains an important producer of silk and light textiles in China. Zibo has a small proportion of agriculture but distinct characteristics. So far, it has built ten special economic zones of high-quality grain, vegetables, fruits, mulberry, animal husbandry and freshwater breeding. The level of agricultural modernization is relatively high, with the overall mechanization level reaching 78 percent. 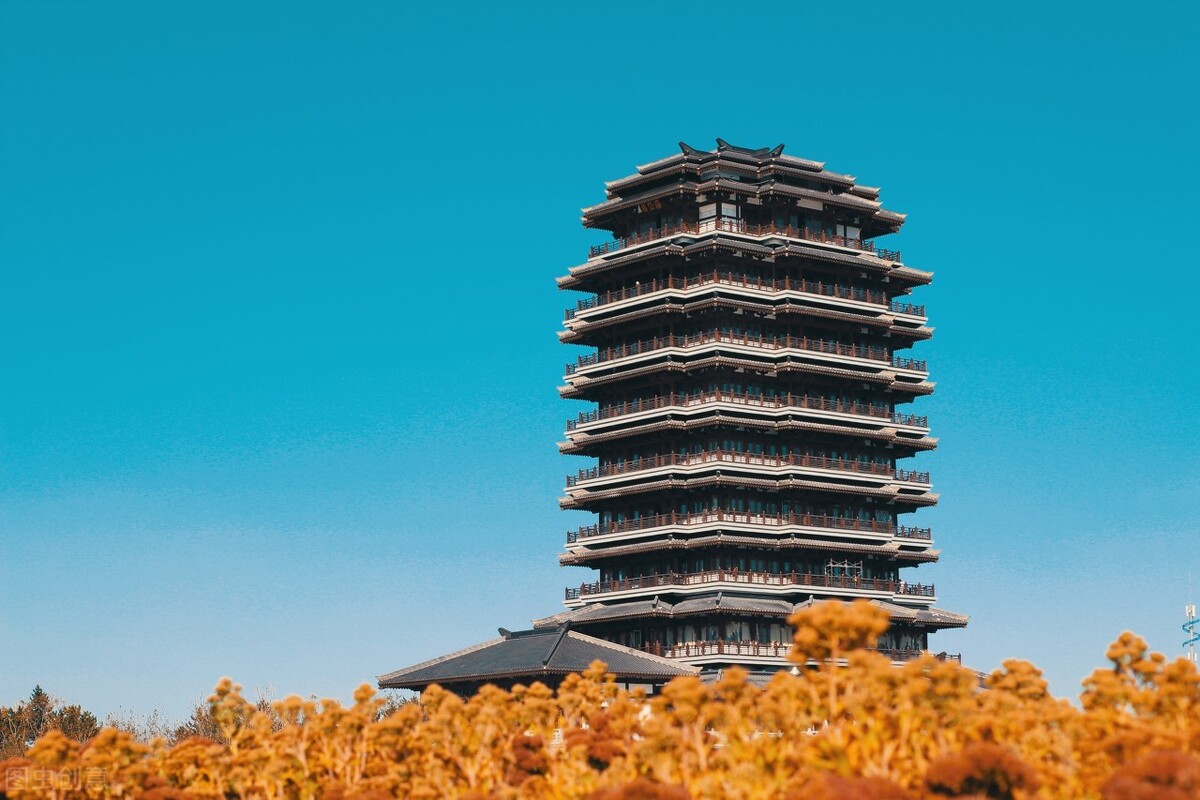 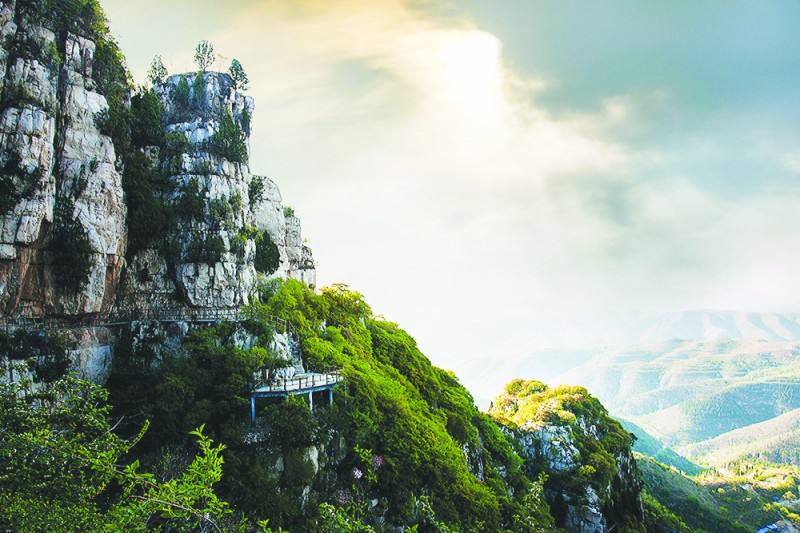